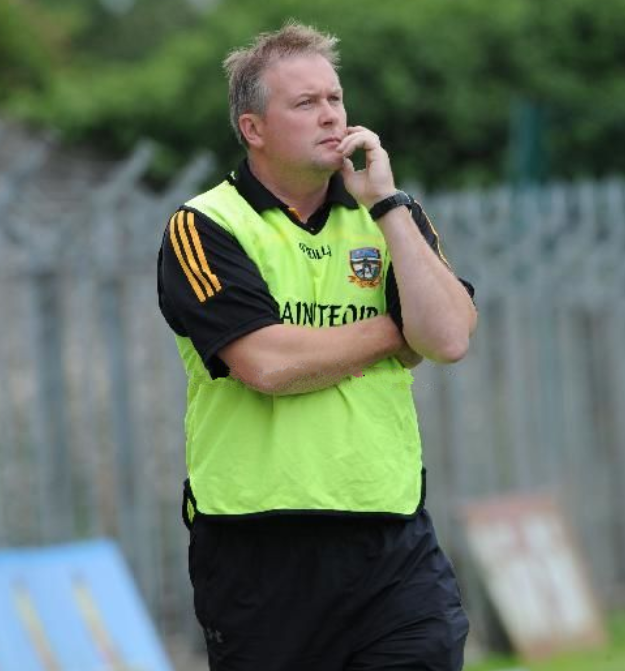 The club is delighted to confirm the appointment of Fergal Foran as bainisteoir of our men’s Junior team for 2019.

The experienced Na Fianna man takes over the reins from his fellow club man, Damien Griffin, as he looks to build on his predecessors great progress over the past two years.

Griffin brought Clonard to a Junior semi-final in 2017 and lost out narrowly on a quarter-final place this year following a one point defeat to Moylagh.

Fergal Foran is another man who brings considerable experience to Clonard from his previous roles as both senior player and senior manager with Na Fianna, and more recently this year as manager with Kildare intermediate side Confey.

The club would like to wish Fergal the very best of luck in all competitions next year and especially in his quest to bring the Peter McDermott Cup to Clonard for the very first time.