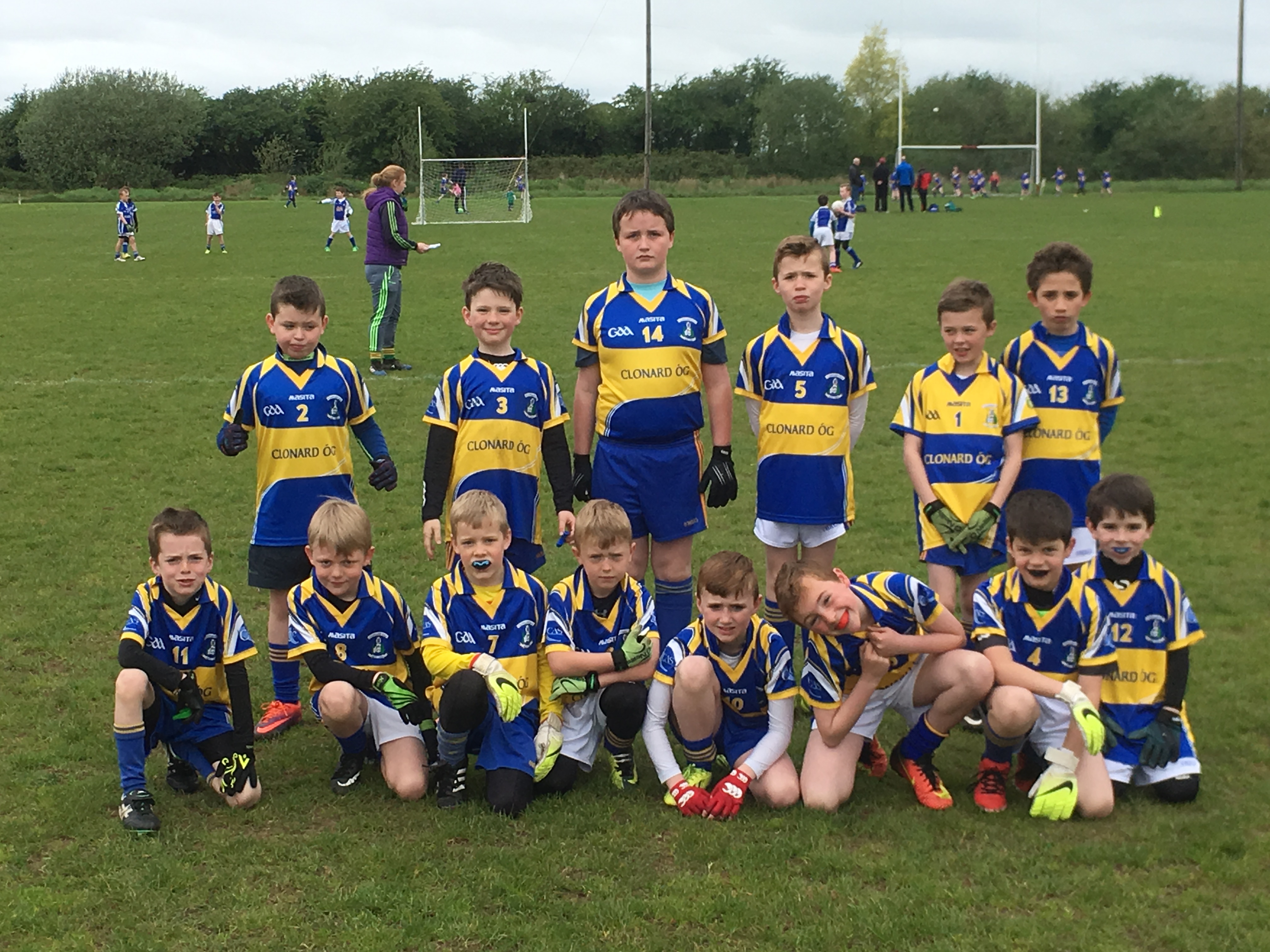 Well done to our U10's who competed in the Meath Community Games competition in Trim GAA this morning, battling for the honour to represent their county in the National competition later this year.

The boys performed brilliantly beating Skyrne convincingly in their first match and then winning a tight second match against Senchelstown. The 2 wins earned them a semi final against Ratoath and despite a brave second half performance Ratoath progressed by 6 points, bringing them to the final against Donaghmore-Ashbourne.

Well done lads, you did your club, your families and yourselves proud. There's a bright future ahead for this team. 👏🏻🇺🇦🏐👏🏻