Clonard/Longwood Perform Excellently in U14 Feile 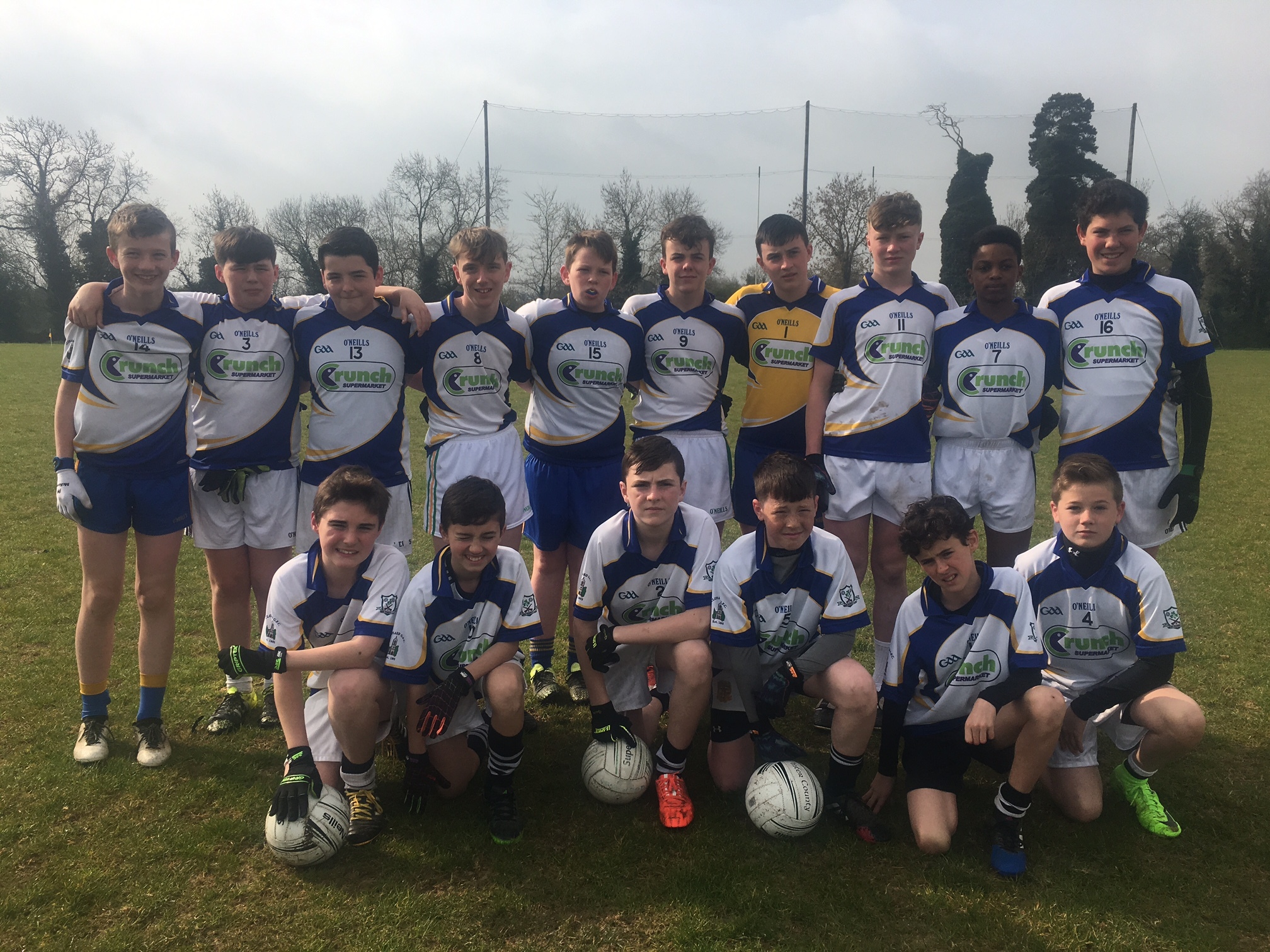 The first day's action on Saturday in Grangegodden Kells saw the lads top their group which included Moynalty/Carnaross, Moynalvey/Boardsmill, and Clann na Gael. That setup a preliminary quarter final against neighbours Ballinabrackey and the boys once again prevailed, on a score line of 6-06 to 2-06.

Sundays knockout games were in Dunganny and in the quarter final match they were victorious over Gael Colmcille. That meant a semi final against St. Peter's Dunboyne but despite a brilliant and brave performance by our boys they lost out on a final score of 2-09 to 2-04. St.Peters went on to win the final and our lads went home with heads held high, with great preparation for a tough divison 2 campaign ahead.